It is a terrifying indictment of modern times that getting caught in a terrorist attack is a possibility for anyone.

Radical religious extremists have targeted the United States and Europe for multiple terrorist atrocities. The threat from jihadists continues to loom worldwide.

Modern day terrorism sees attackers target not only major landmarks but also so-called soft targets which are impossible to predict and less likely to be protected by grand-scale law enforcement.

The threat is a depressing reflection of current world affairs . However, there are things that civilians can do to improve their chances of survival. 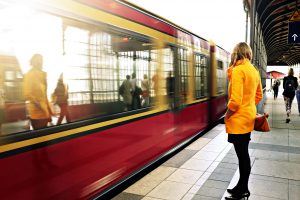 This new breed of terrorists typically has murderous intentions with objectives to cause major disruption to the infrastructures of Western countries.

The attacks are committed with no desire for negotiation and no hope of peaceful resolution.

Officials accept that they must rely on the public to help prevent these acts of terrorism.

The number one thing that people can do to protect themselves and others is to report any suspicions to the police. Security experts recommend that everyone should be aware of their surroundings and more afraid to under-react than overreact.

Despite our awareness of terrorism, people in the Western world are unaccustomed to dealing with the panic and day-to-day threat lived by places exposed to war and regular terrorist attacks.

In countries such as Israel, inhabitants are familiar with being on their guard. Therefore, they are far more likely to report suspicious behaviour or anything out of the ordinary.

Recognising  warning signs and being willing to do something about them should be crucial to changing our perspective as ordinary citizens. 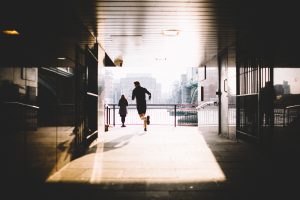 Although it is never advised for people to change their behaviour or avoid certain places for fear of an attack, it’s wise to take precautions.

As with safety advice on aeroplanes, knowing your exits is imperative in an emergency.

How people react in the first minutes or seconds of an attack can save their lives. It is a good idea to have a plan of action in the event of a crisis. This will help you to quickly get away from a dangerous situation.

4. Visualise Your Reaction To Crisis

In life threatening emergency situations, a common human reaction is to freeze. Experts warn that this instinct can be overcome if people practice their responses to crisis.

Clearly this does not mean elaborate enactments of possible atrocities but simply rehearsing in your mind what you would do in an emergency. Visualising your responses can speed up your actions if faced with a real life incident.

Counter-terrorism officials recommend people take an active stance if caught up in an attack.

While advice from the 1970’s might have been to await hostage negotiation and rescue, victims are now urged to fight or flee.

Although some survivors of the Bataclan massacre in Paris report that ‘playing dead’ saved their lives, experts warn against this tactic if there are any other options. Hiding in plain sight should be the last resort.

It is important to remember that terrorists are human and bleed the same as us. Survivors of terrorist attacks have reported using tables, chairs, bottles and briefcases to fight and defend themselves.

Similarly, any liquids, hot or cold, can temporarily impair the terrorist and give precious extra time to seek escape. In an attack, victims’ best chance of survival is to fight fire with fire; to become momentarily medieval and use anything available as a weapon. 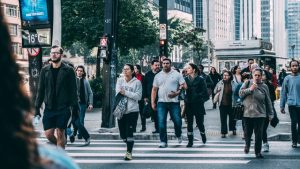 Teaming up with other people around you can give you the power to collectively disarm an attacker.

There is strength in numbers and in a desperate situation, strangers can quickly become allies. Terrorist atrocities have been prevented or minimised by victims standing up to attackers. Most famously the fourth plane on September 11th.

Headed for a location in Washington DC, the aircraft instead crash landed into a field in Pennsylvania after passengers took on the terrorists. If escape is not an option, fighting for survival is better than surrender.

Terrorism relies on creating a climate of fear in order to induce political or ideological change. Perpetrators want governments and civilians to react to their threats by changing our behaviour.

Despite the very real fear that we may have, the statistics of being caught up in an attack are reassuringly low. Terrorists can only win if they create terror so our best defence is to live our lives regardless. 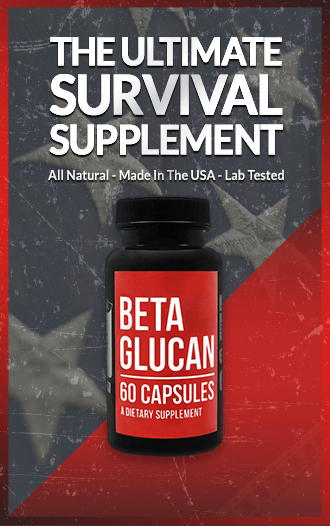 3 Ways to Start a Fire Without Matches

13 Essential Winter Survival Items You Should Own

10 Ways To Protect Your Wealth When SHTF

want to become an alpha

It doesn't matter if you’re new to survival skills or if you’ve been practicing preparedness for decades, Alpha Survival has everything you need to have what it takes.

Thank You For Signing Up!

Congratulations! You're In! We're so glad you're here. An official welcome email is on it's way to your inbox that will tell you everything you need to know on how to get started. While you're waiting for that email why not check out some of our latest blogs for some instant inspiration!